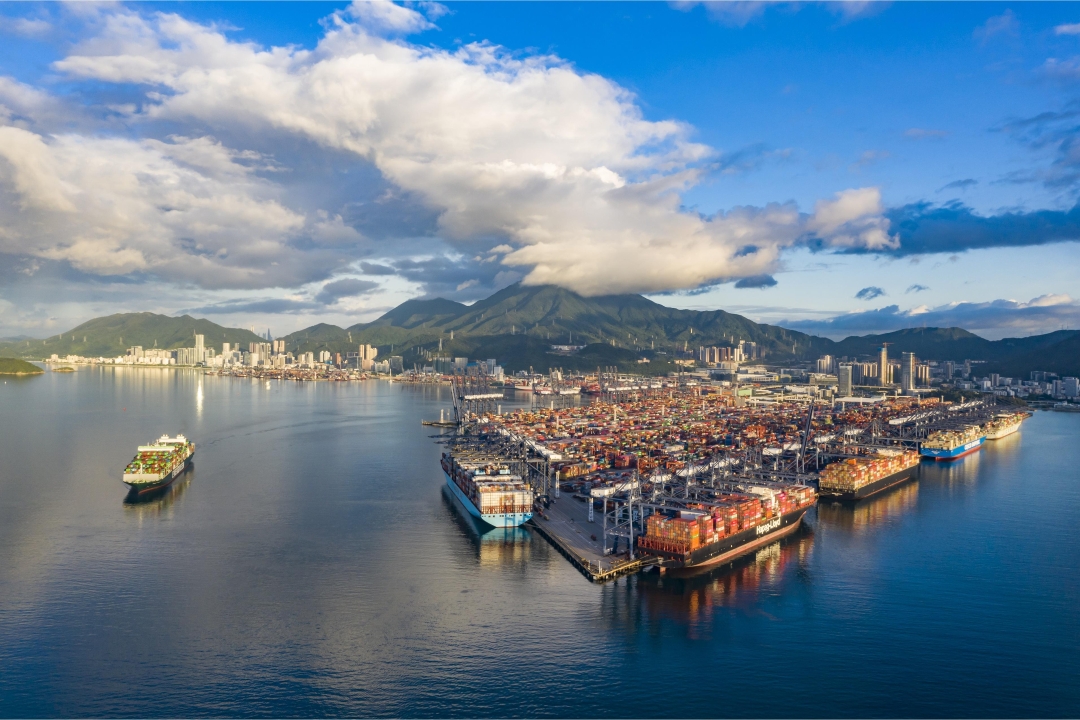 In the context of the ongoing COVID-19, YANTIAN has strived to expand business while maintaining stable operation. Harnessing on the existing routes in the first half of this year, three new North American routes, two new European routes and four new Asian routes were added in July and August, strengthening YANTIAN’s role as a shipping hub for line-haul transportation to the Europe and the U.S. and promoting the development of international transshipment. In August, YANTIAN set a new record for monthly throughput of over 1.42 million TEU, which is also a world record for a port run by a single operator, ranking first in the industry for three months in a row. Such achievement cannot be achieved without the support from friends from various social circles.

The initiatives taken by the Dapeng Customs in cargo inspection have improved the clearance environment of Yantian Port and facilitated the efficient operation of port.